Their main objective is to reduce traffic collisions and promote traffic safety. This is accomplished through traffic enforcement, recommending traffic control improvements, and educational programs directed at drivers and pedestrians. The Traffic Bureau Responds to numerous citizen requests for service each month regarding traffic problems.

Residents are encouraged to call the police department and request the traffic bureau for traffic-related complaints. Traffic officers are also responsible for the review of all violations captured on the red light cameras in operation in the City of Baldwin Park. 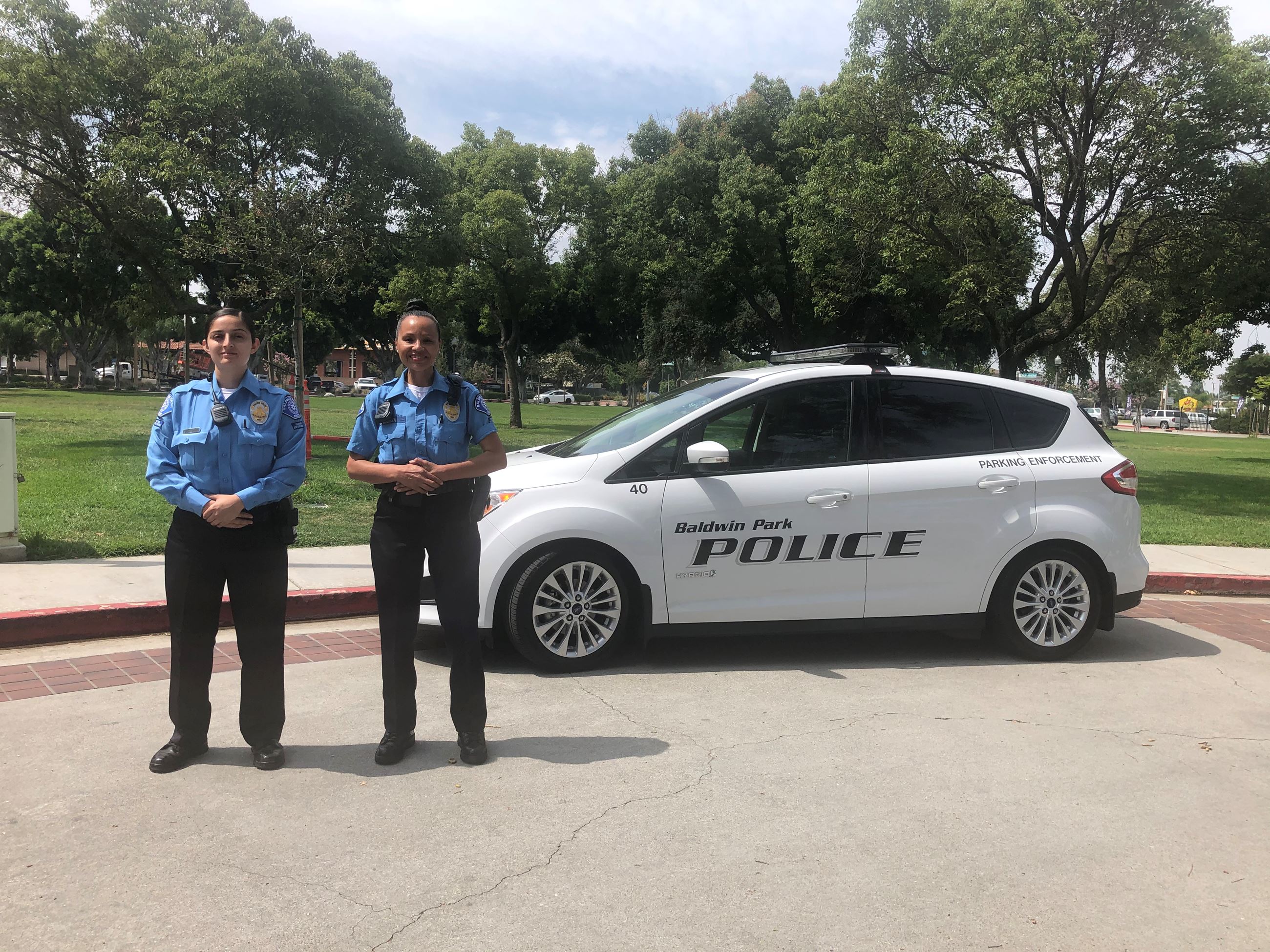 Driving Under the Influence (DUI) Enforcement

The Baldwin Park Police Department participates in the State of California Office of Traffic Safety Avoid the 100 Anti-DUI program. This multi-jurisdictional enforcement effort uses checkpoints and directed enforcement operations to crack down on impaired drivers and reduce the number of deaths and injuries caused by alcohol-related traffic collisions.

We are committed to keeping you safe. To report any concern regarding traffic-related issues you may call the police department at 626-960-1955.

View All
/FAQ.aspx
File A Report
Notify Me
Online Services
Commend An Employee
Have A Complaint?
Forms & Documents
Alerts
Government Websites by CivicPlus®
[]