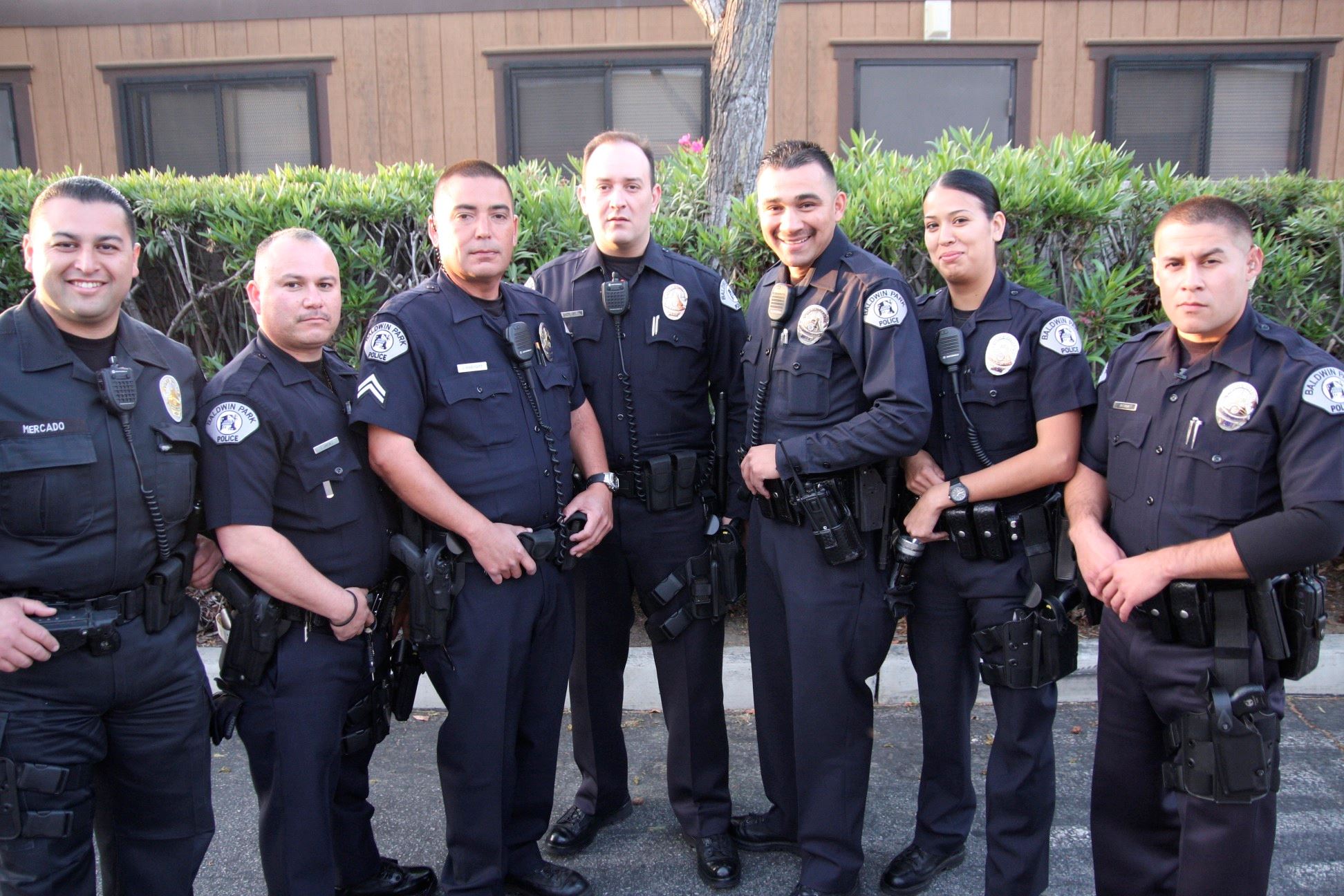 Officers work 12.5 hour shifts to provide 24 hour service, 7 days per week. Patrol officers respond to a wide variety of service requests, as well as being first responders to both major criminal incidents and natural disasters. 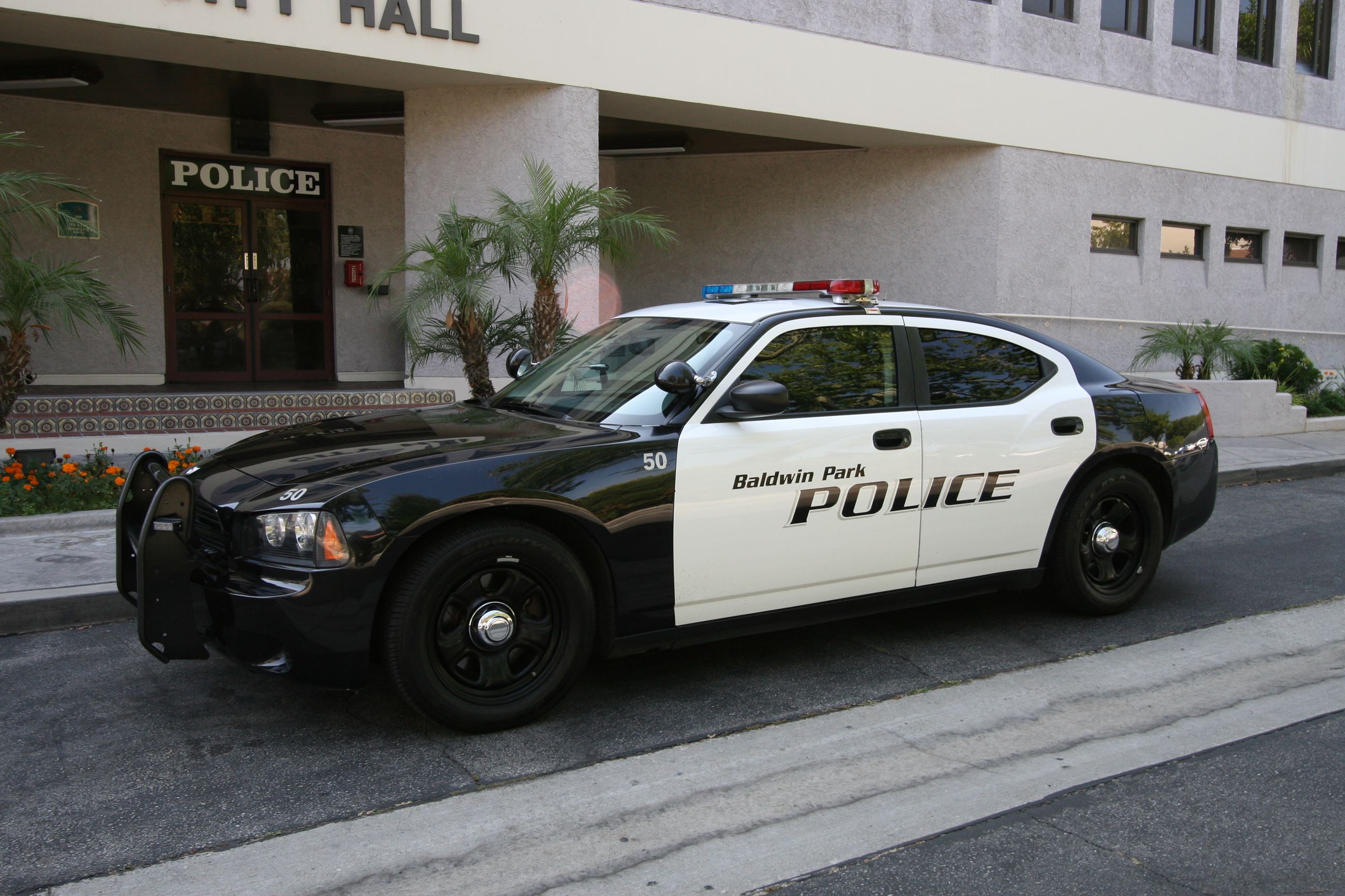 Patrol officers rely on partnerships with the community to make our city safer. Often, information from members of the community can be very helpful in detecting crime or stopping a neighborhood problem. If you have any information about ongoing criminal activity you are encouraged to call the police department at 626-960-1955.

Baldwin Park has 1 Police Service Dog, which is highly trained in the detection and apprehension of dangerous suspects in a variety of situations. Our police canine undergoes weekly training and testing in all aspects of its work.

The police service dog allow our officers to safely and more effectively search for hidden suspects more quickly than would be possible without their assistance. The canine's keen sense of smell helps officers find suspects, narcotics, and articles in places that might be overlooked by an officer searching alone and in a fraction of the time that an officer would take to search. This allows officers more time for patrol and community service.

The police department has several trained bicycle patrol officers who patrol the locations of special events such as parades, carnivals, and concerts. Our bicycle patrol program is particularly active during the holiday seasons in order to reduce or prevent thefts that occur at those times.